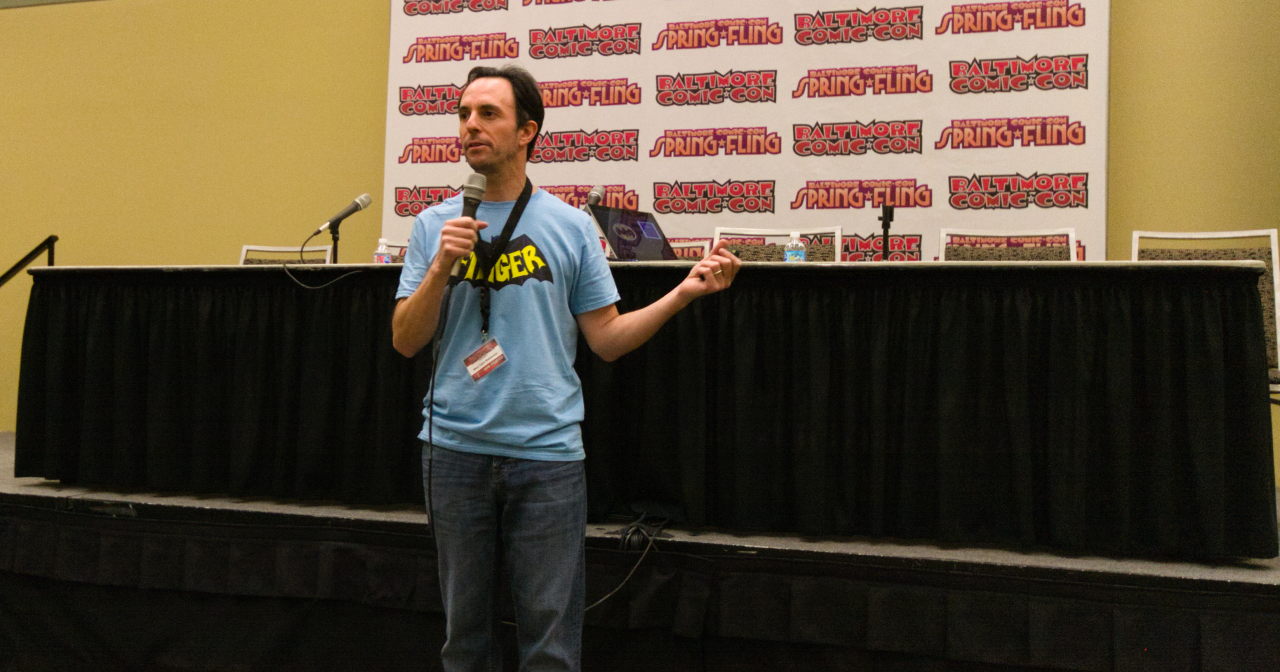 Through various books I’d read, I already had an idea that Batman had two creators, Bob Kane and Bill Finger. I also knew that Finger had received the short end of the stick when it came to acknowledgment for his contributions. But until I attended this panel by Marc Nobleman, author of Bill the Boy Wonder, I had no idea just how thoroughly Mr. Finger had vanished from the world because no one really knew about him until it was too late. So, watch this panel and enjoy the roller coaster ride that was Mr. Nobleman’s attempt to obtain scholarly proof and artifacts from Mr. Finger’s life: