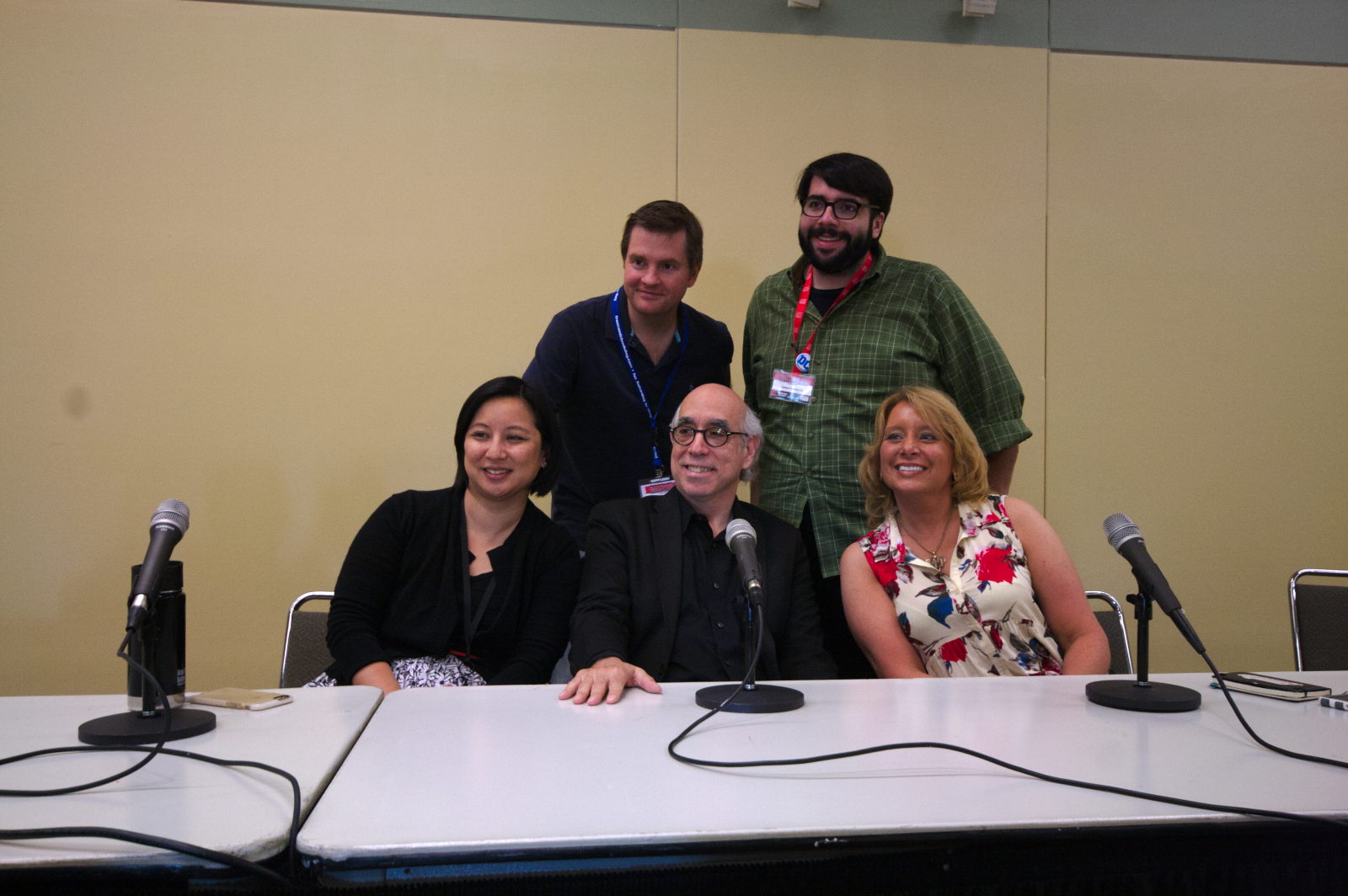 Comics might not contain music, but music can be a big part of comics. This panel discusses all the ways music intersects with comics – inspiration, background noise to help the writers, and as the subject of comics themselves.

This is another one of those panels I wish lasted longer. Here are some topics I wanted to bring up: