The Future of IDW Panel 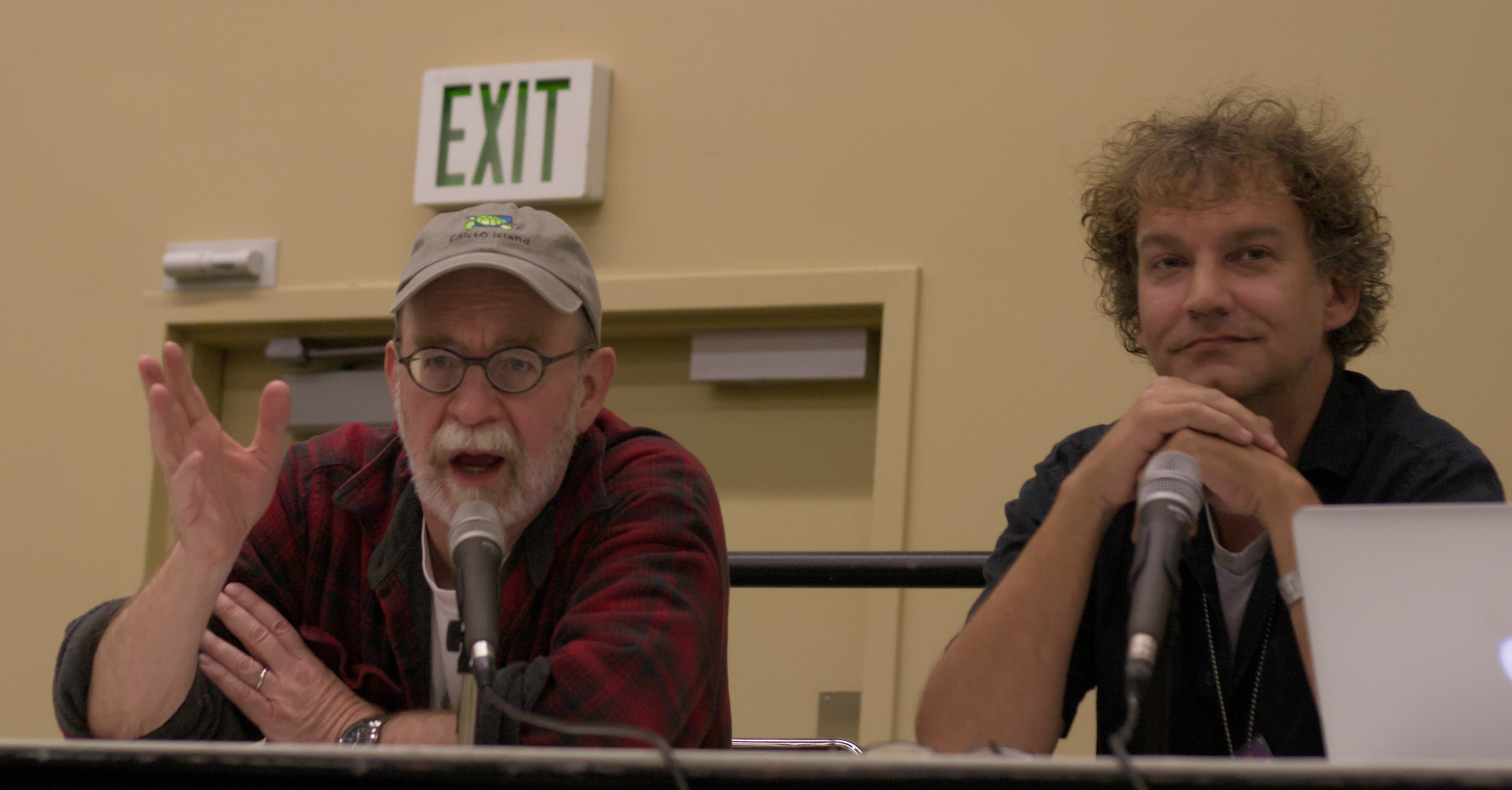 There were lots of great reveals during the IDW panel including:

Unfortunately, my video equipment malfunctioned, so all I have is audio, but enjoy – there are some good, juicy stories in here.