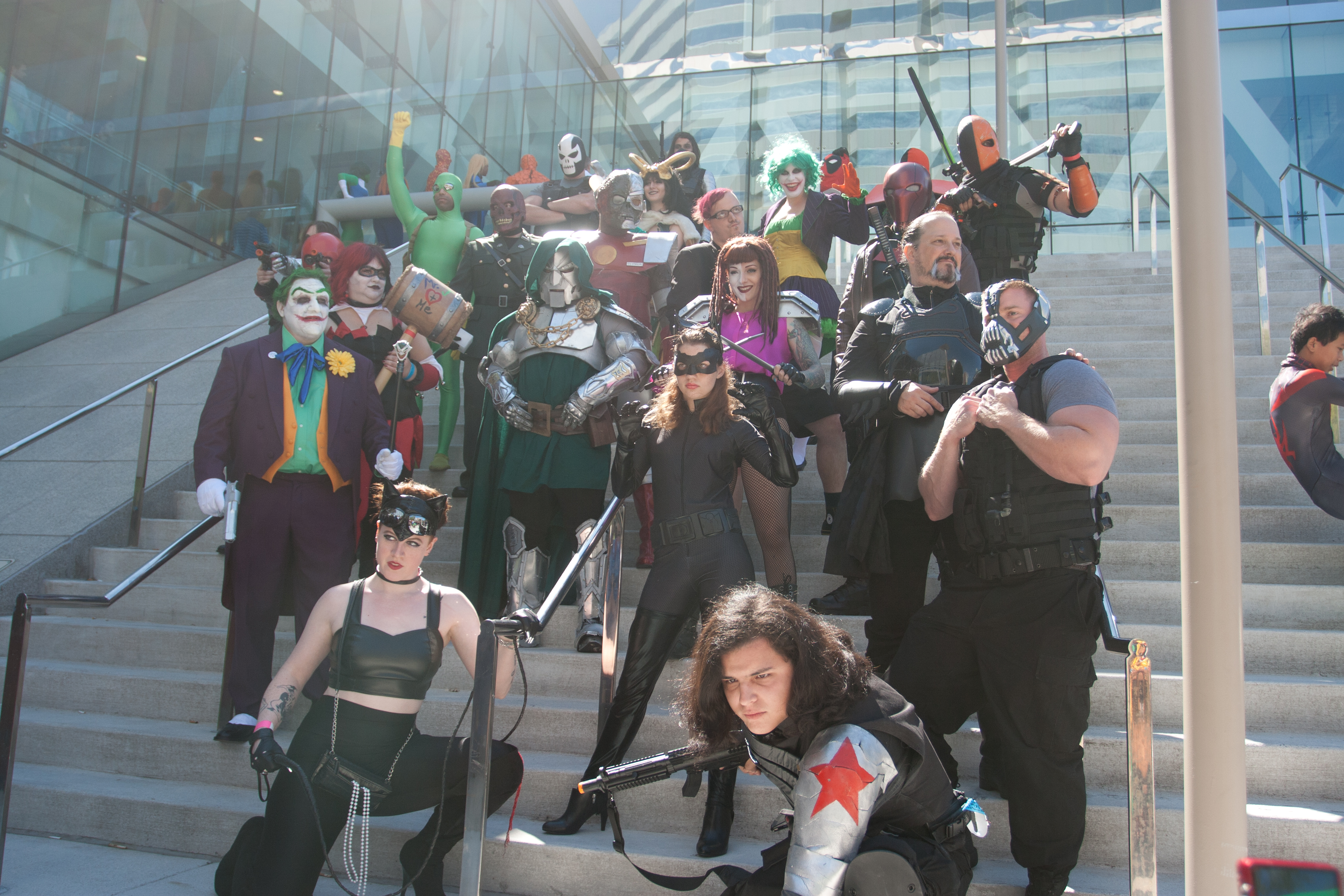 I can now confirm that, barring any family emergencies, I’ll be covering Baltimore Comic-Con 2015! Just like last year, my intention is to do a combination of live-blogging and posts during and after the show. There will be some video this year as well, but I’m still trying to go through the logistics of what form that will take this year.  Well, onto the official announcements!

Jeremy Bastian will be here. I’ve never heard of him, but I think I might be missing out because he’s working on a book called Cursed Pirate Girl over on BOOM! You might know him from Guild: Tink from Dark Horse Comics, Mouse Guard: Legends of the Guard from BOOM! Studios/Archaia Comics, Little Nemo: Dream Another Dream from Locust Moon Press, and Under the Moons of Mars: New Adventures on Barsoom from Simon and Schuster.

Local Hero and Famous Artist Frank Cho will once again be making an appearance. He created Liberty Meadows, but you probably know him from his Marvel work, including New Avengers, Mighty Avengers, Shanna the She-Devil, New Ultimates, and X-Men: Schism although you might also know him from Jungle Girl from Dynamite.

David Peterson, who designed the Baltimore Comic-Con cover the first year I attended (2012), will also be there. You might also know him from The Dark Crystal, Snowy Valentine, and Muppets & Fairytales from Archaia, as well as the Teenage Mutant Ninja Turtles Micro-Series from IDW.

Neal Adams will once again be showing up. If you’ve heard his episodes from Fatman on Batman you’ll know how incredibly influential he was in getting artists the recognition they deserve from the comic companies. He worked hard to get the Superman creators the credit they deserved and is now working to get the same done for Batman creators not named Bob Kane. But he also did a lot of art work for DC in the 70s and more recently the mini-series First X-Men.

There’ll be an awesome contest for young readers this year. I’ll let the press release give out the info:

Kids Love Comics is looking for comics written and drawn by young creators. The art doesn’t have to be perfect — the story just needs to be clear. Your comic can be in black and white, color, pencil, crayon, however you like to tell your story!
Winning Young Creators must be accompanied by an adult for the duration of the convention.

Archie Comics will have a large presence this year with the following creators: Francesco Francavilla (who’s famous for his work at DC and Marvel), Dan Parent, Andrew Pepoy, and Jeff Shulz.