It was great to be back after missing out on last year’s Baltimore Comic-Con. The first day was great! It was nice to have it start on a Friday because it wasn’t too crowded. I met an indie comic creator, an indie manga creator, saw some cosplay, spoke with a commission artist, and saw some panels. I also interviewed two others that I’ll be returning to later – hopefully tomorrow. Below are some more images from Day 1. 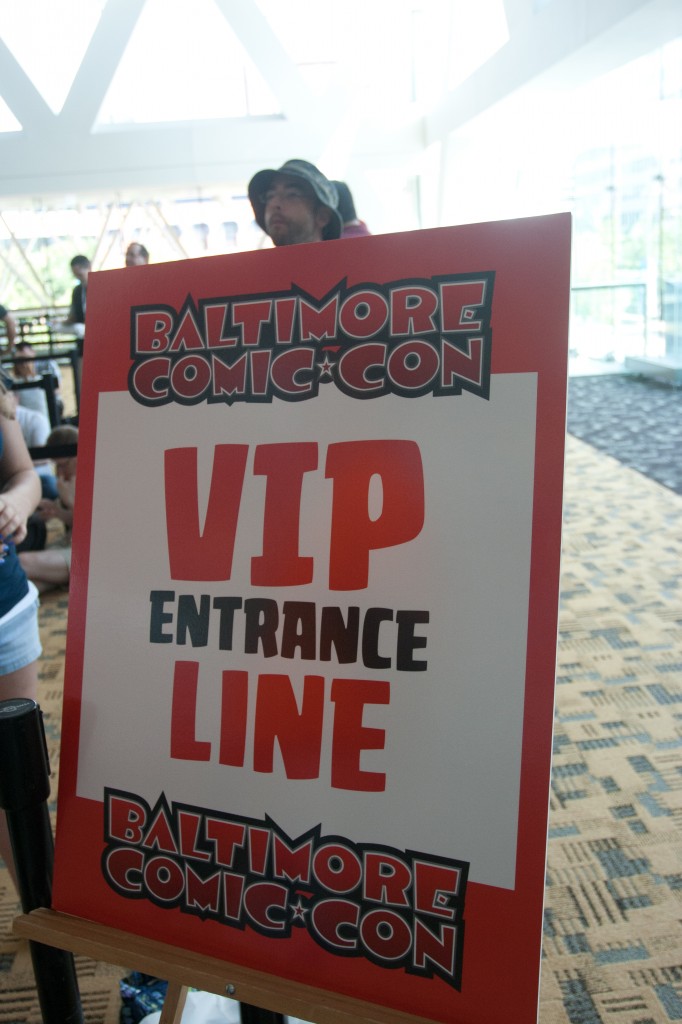 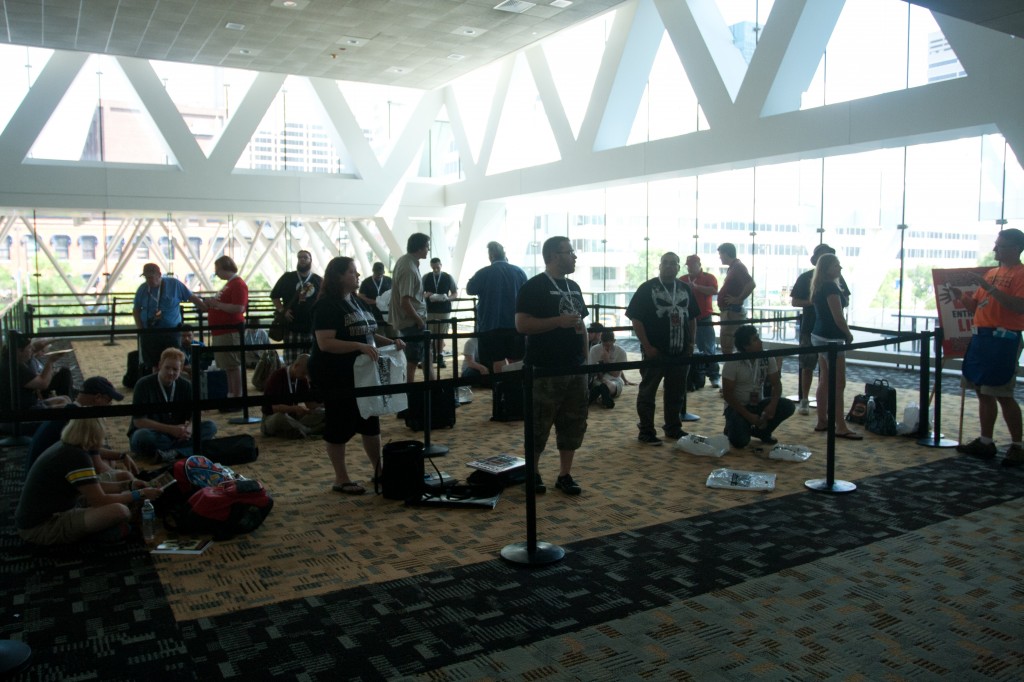 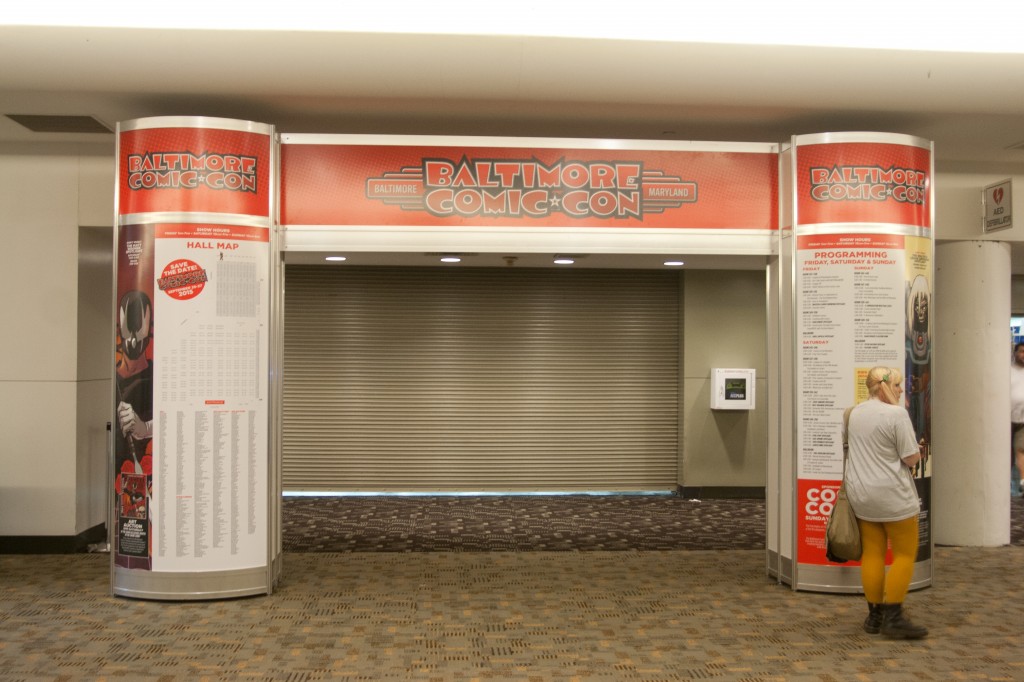 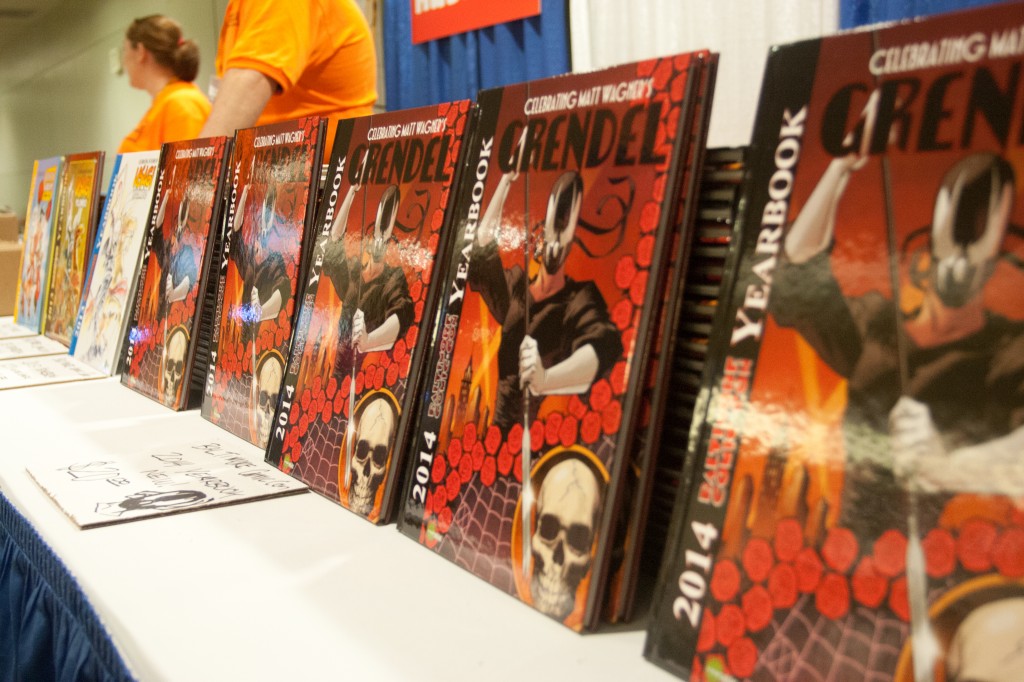 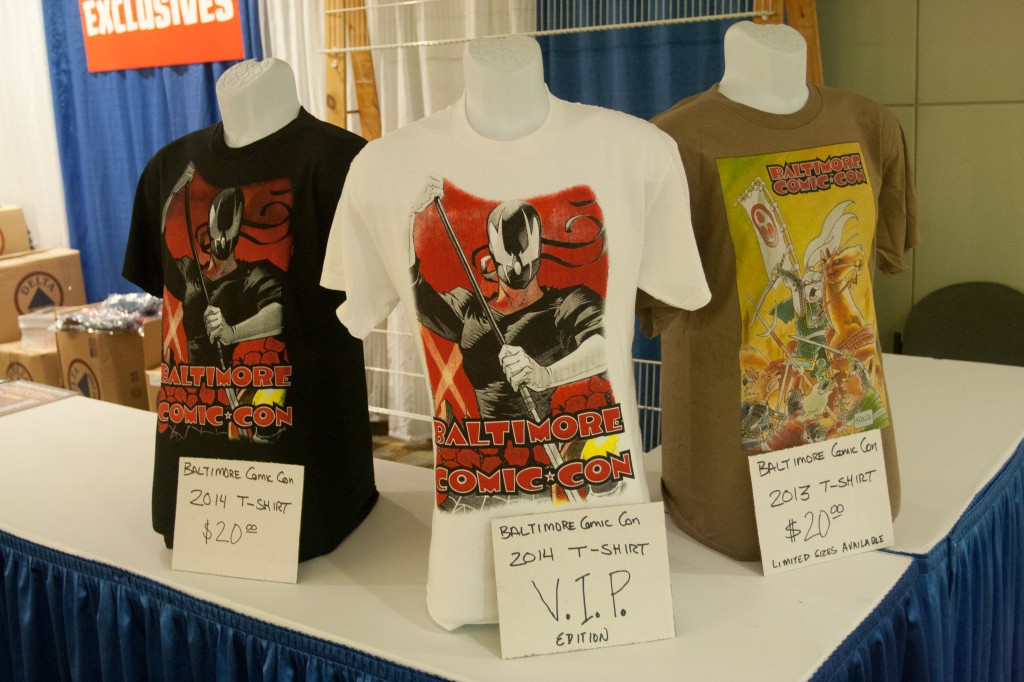 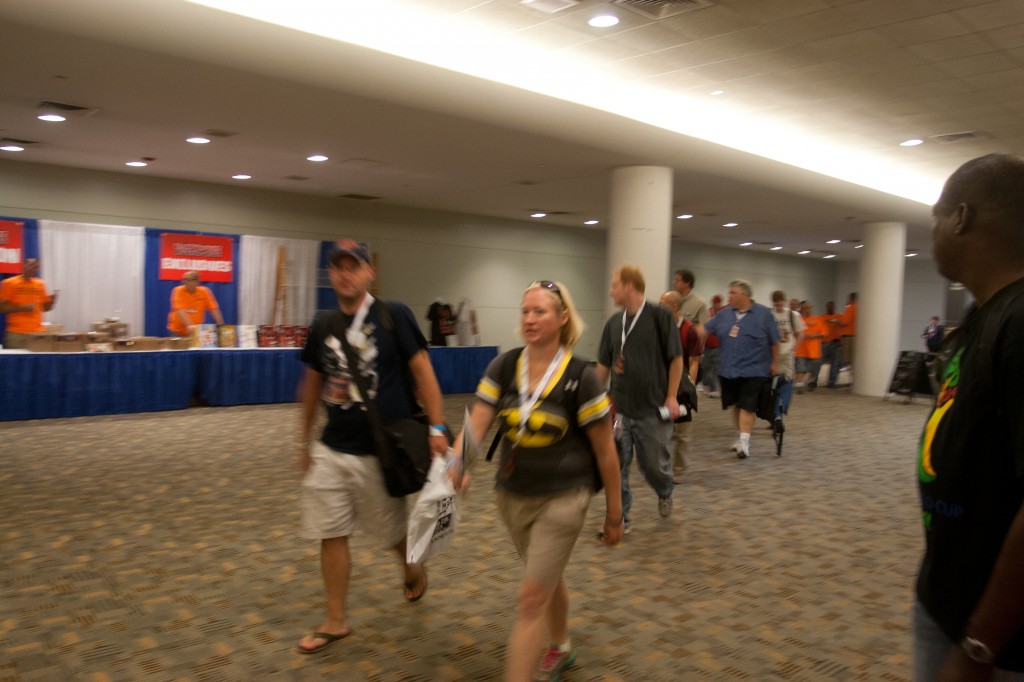 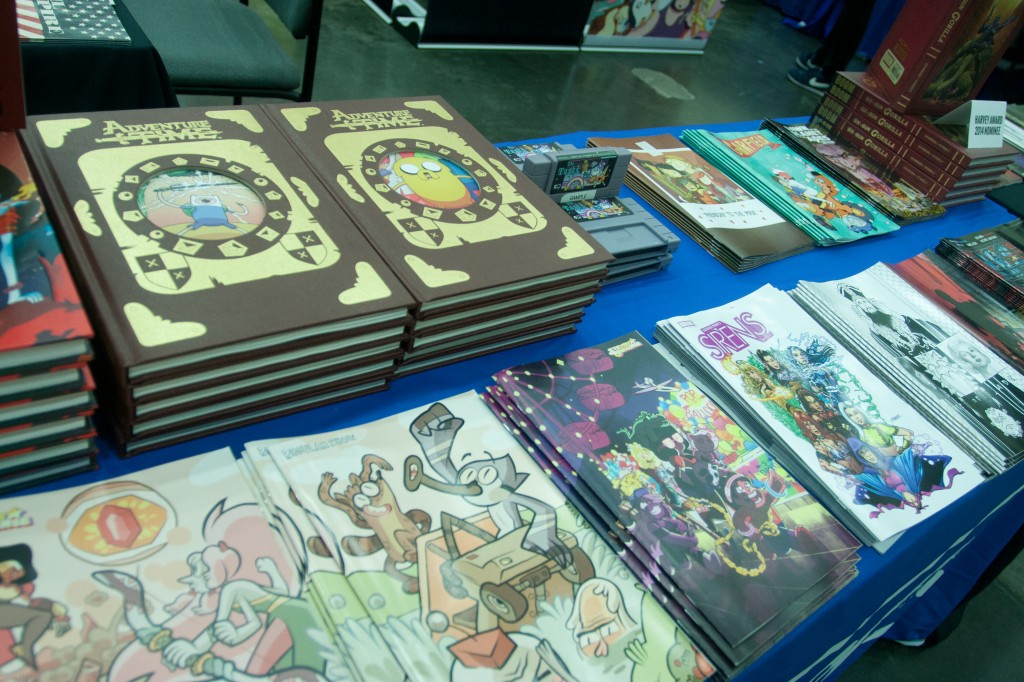 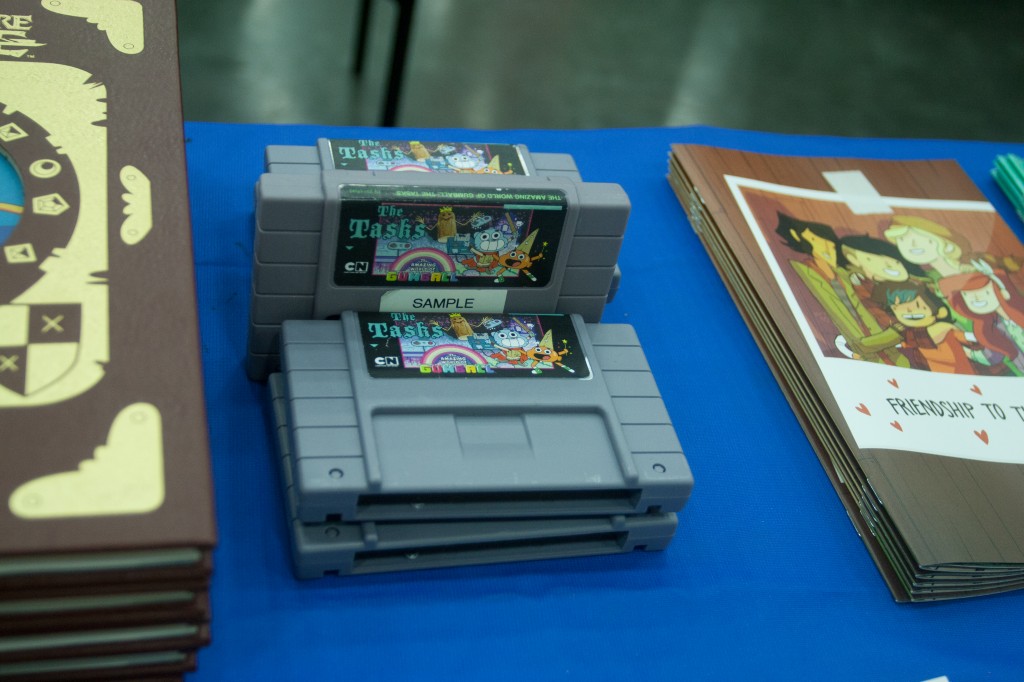 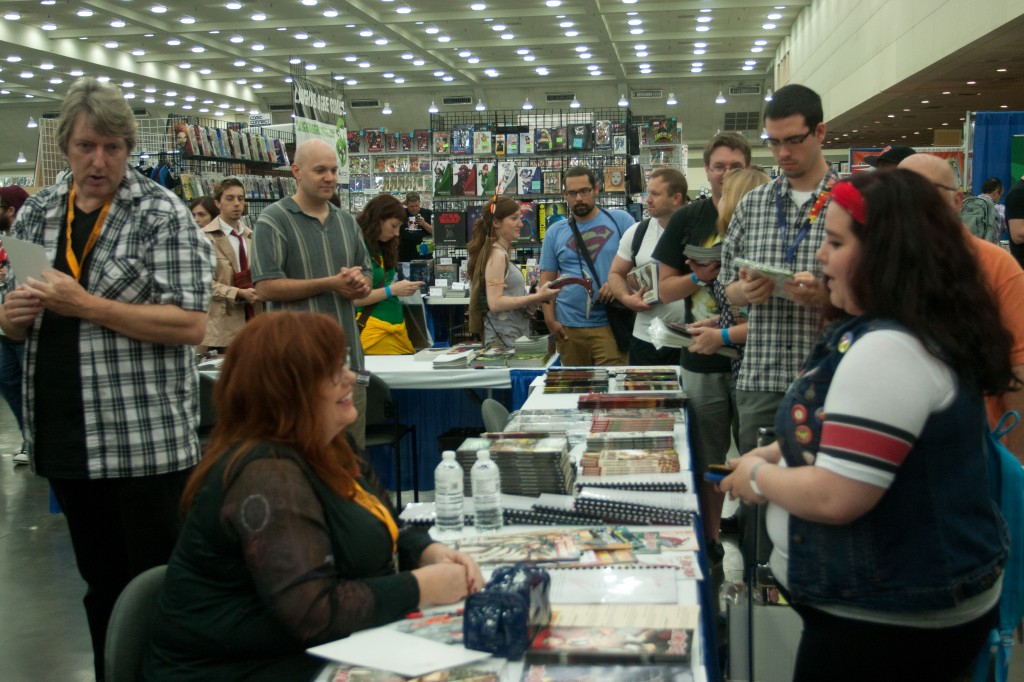 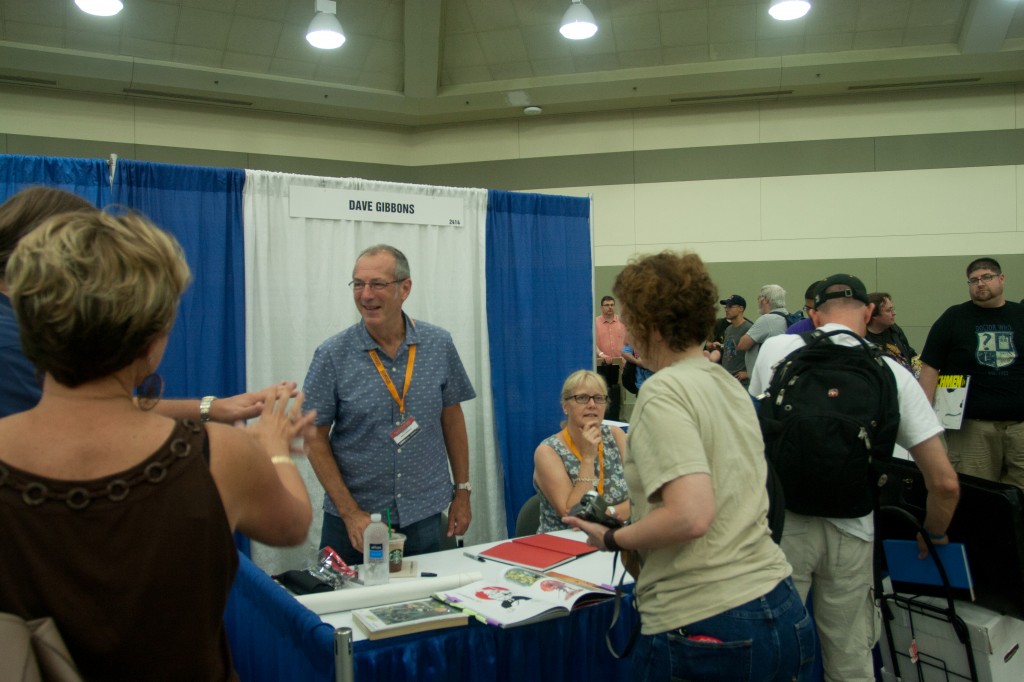 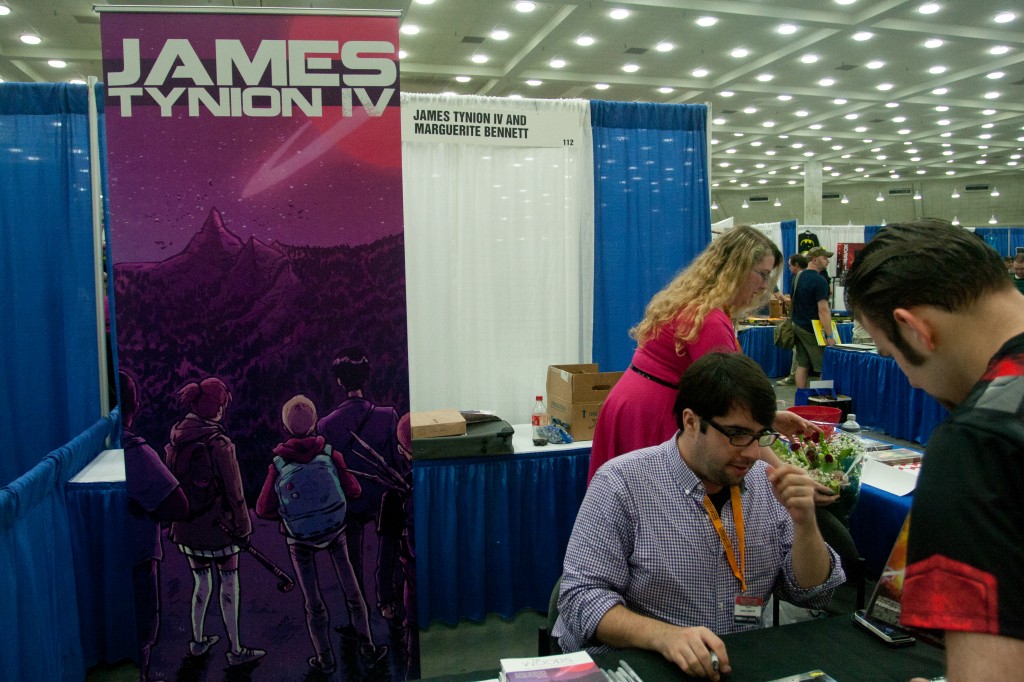 James Tynion IV and a fan 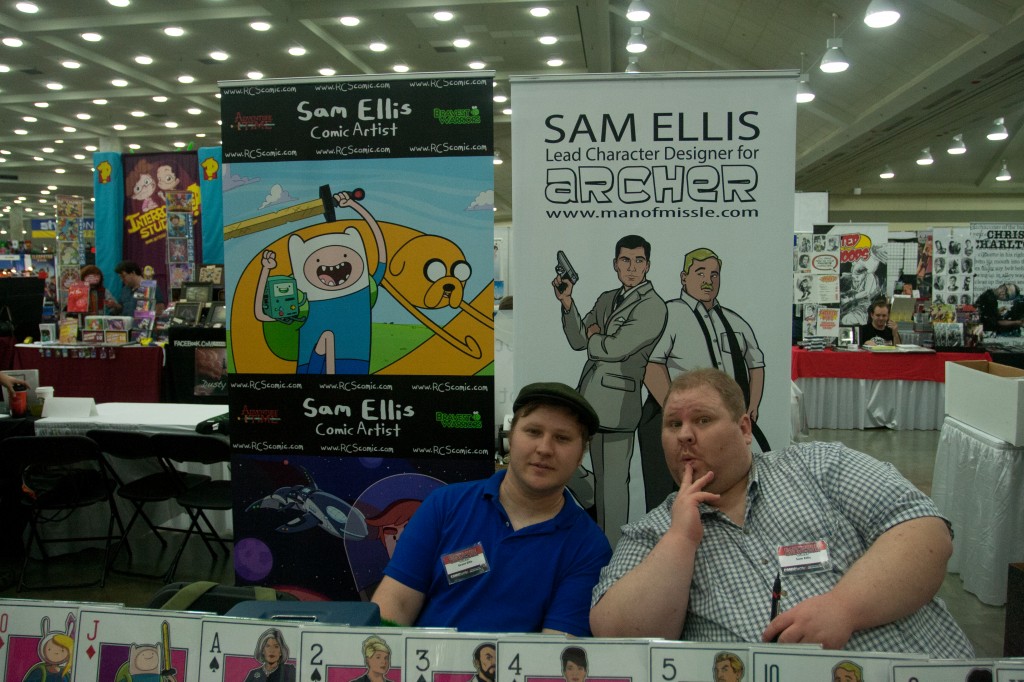 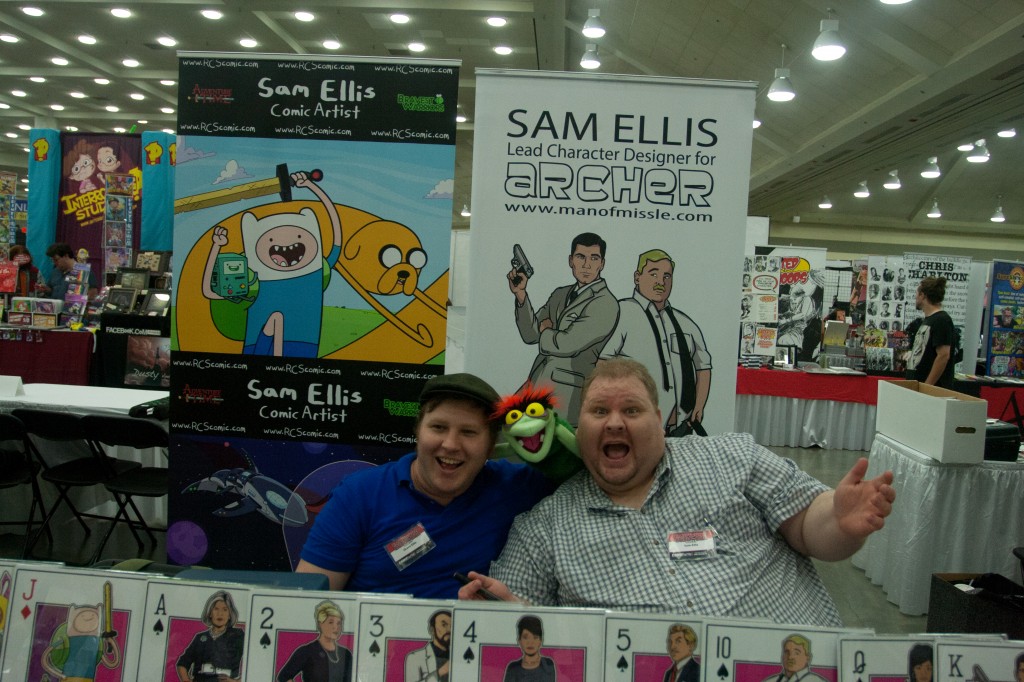 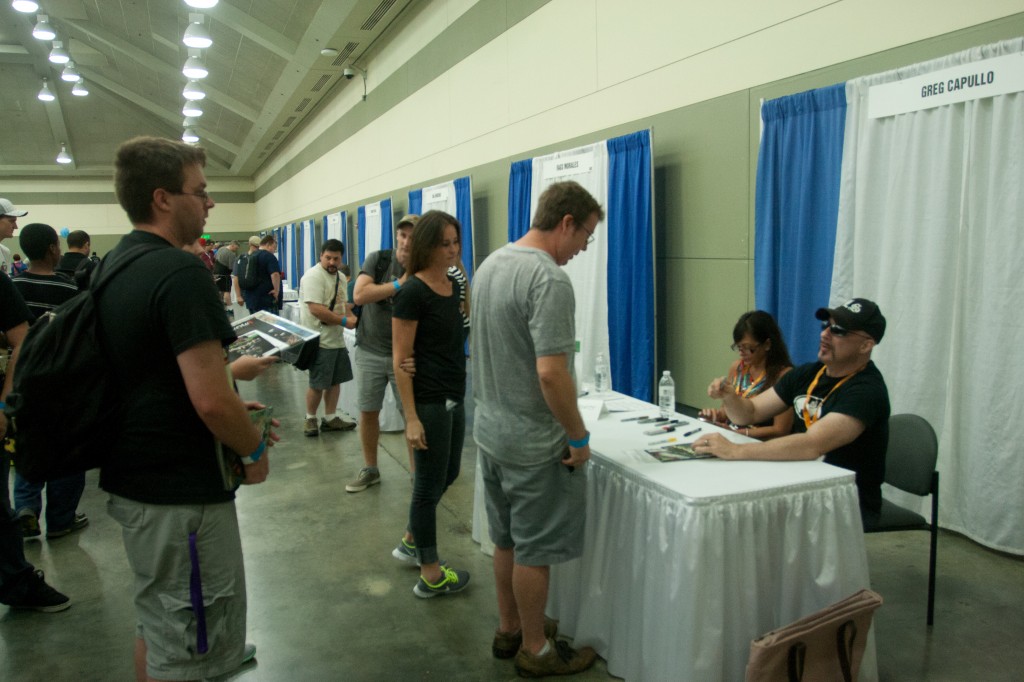 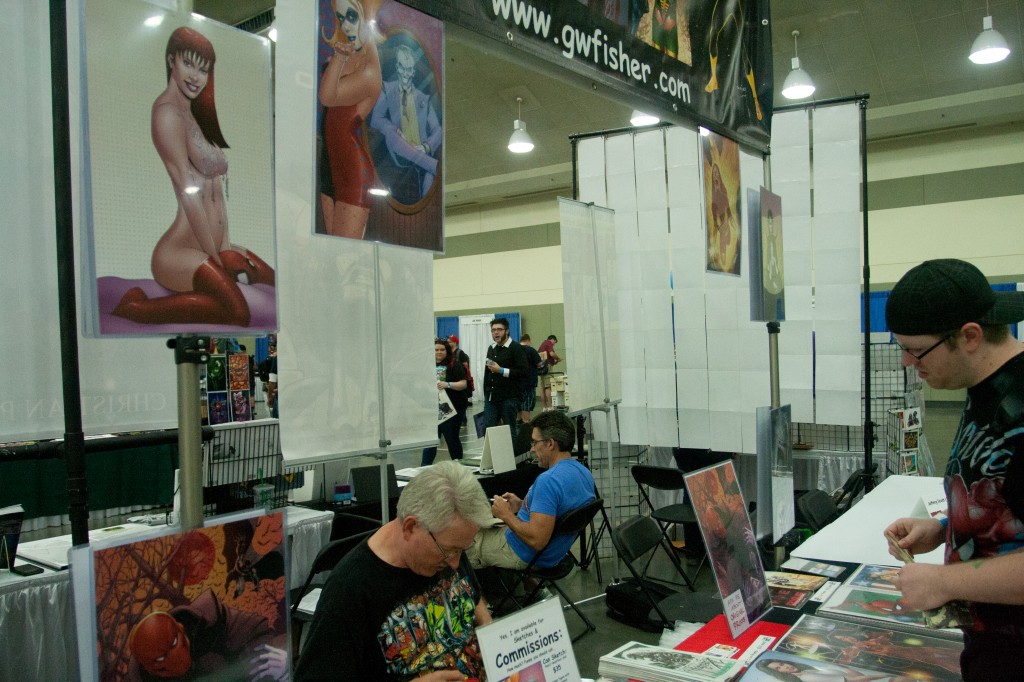 Artist – The image on the top left kinda takes the Spider-Man metaphor to the final, explicit conclusion, doesn’t it? 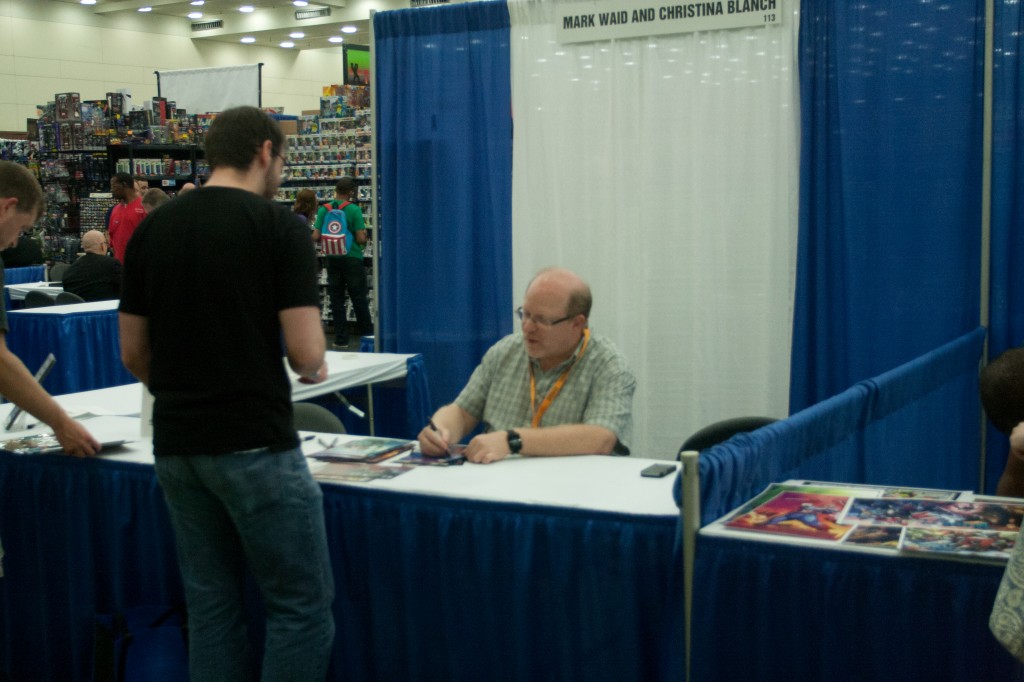