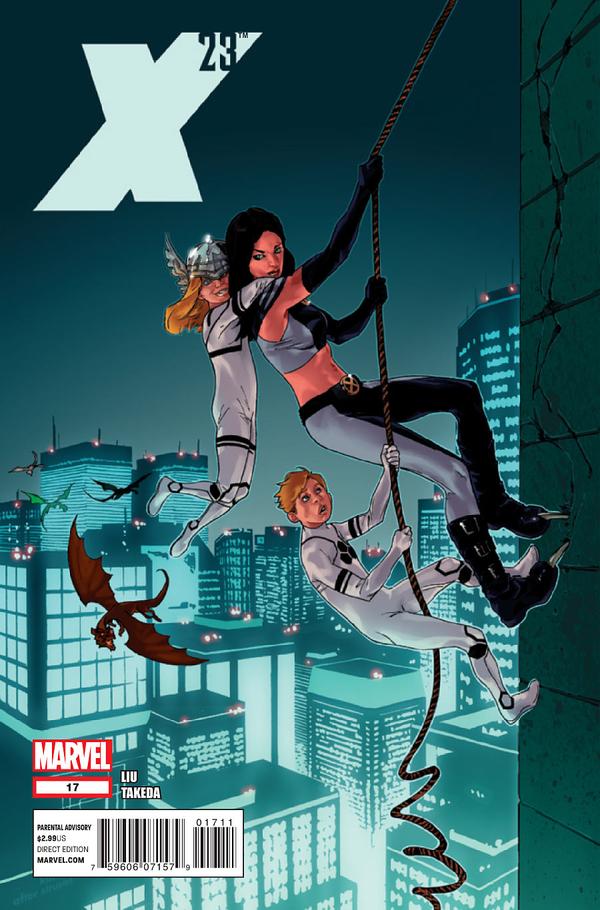 Last week was a very heavy comic release week for me.  I enjoyed almost all of them;Batman most of all, as you already know .