We discuss how 3D printing has changed the way cosplaying works. 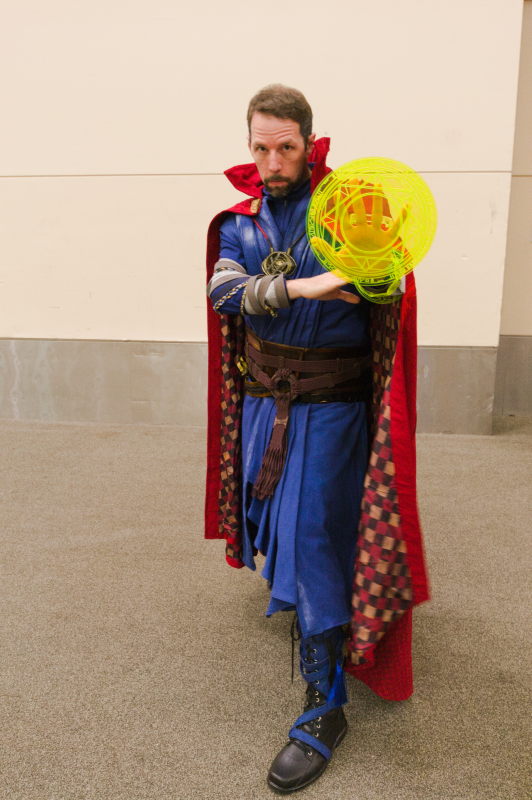