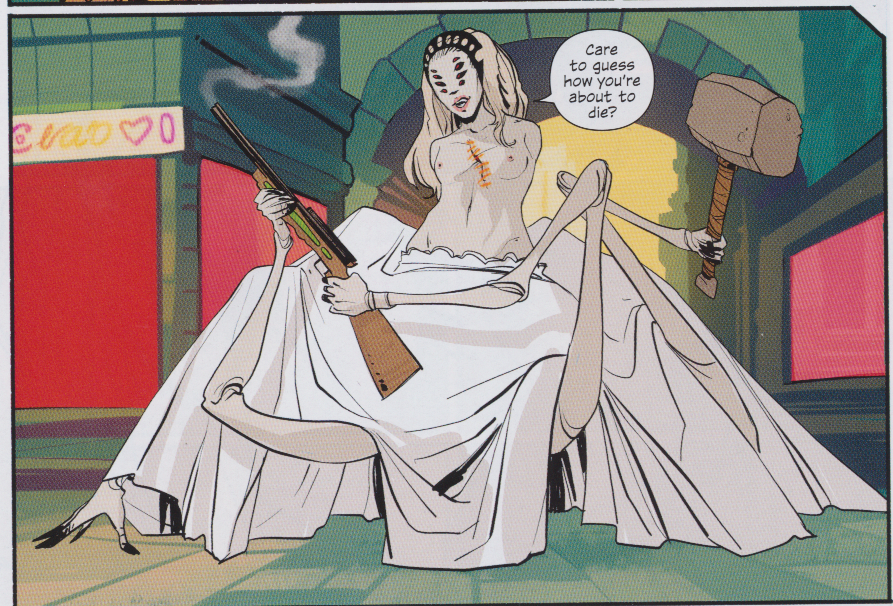 It’s no secret that I’m a huge fan of Image Comics. So I was elated to hear they’d received lots of Eisner nominations. In fact, in many categories, there are multiple Image Comics nominees against each other.  What follows is a list of their nominations and what I think.