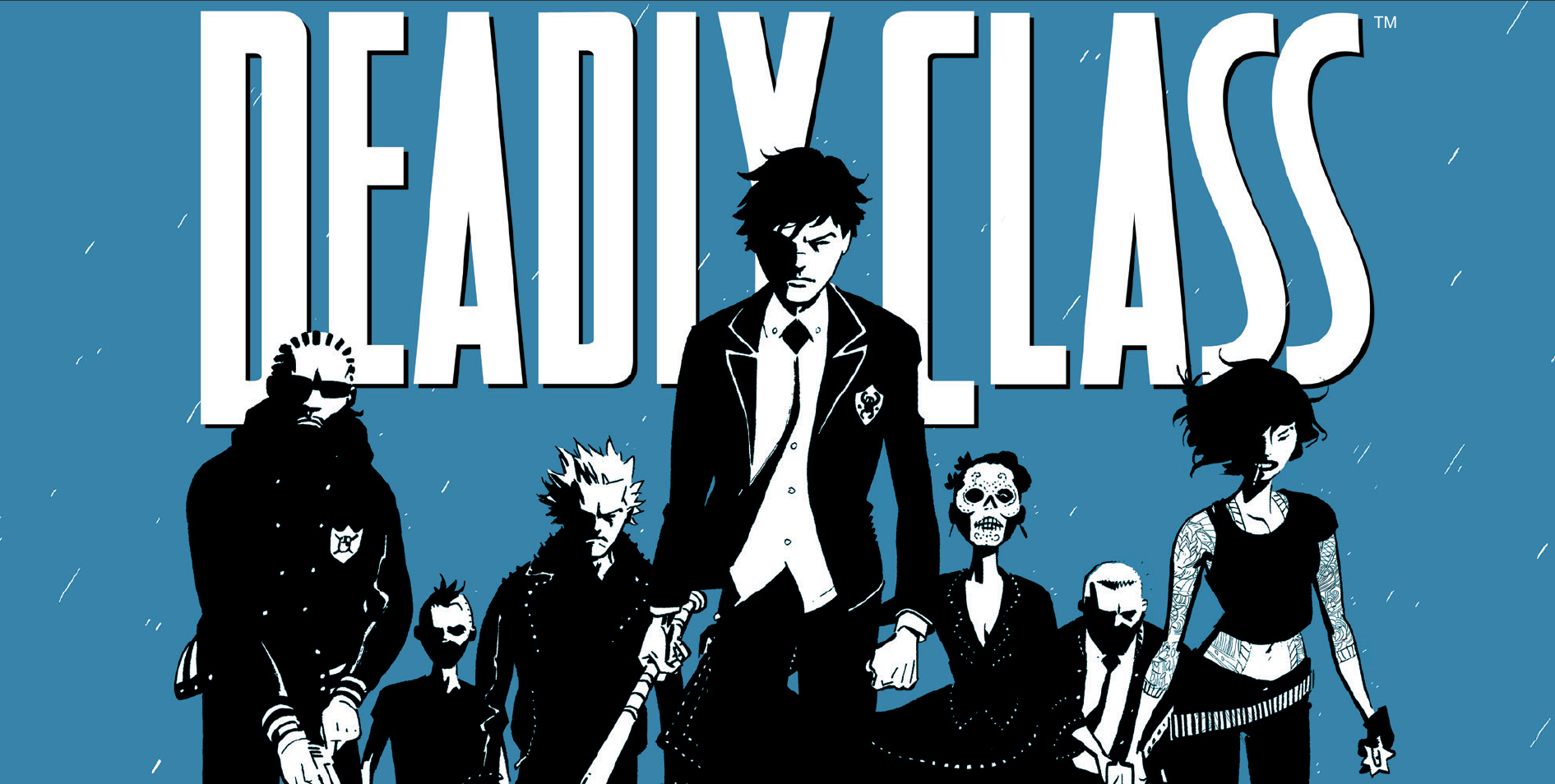 I’m working my way through the second Deadly Class hardcover in order to write a feature for this site and I have some plans to do some comparisons between the comic and the TV Show. In the meanwhile, I noticed that Image and SyFy (where the live action show is airing) have teamed up to make motion comics of the issues. The comics appear to be mostly voiced by the cast of the TV show. The “animation” reminds me of the same work that was done for the motion comic of Joss Whedon’s Astonishing X-Men. What’s interesting is how the media landscape has changed. Essentially, through these motion comics (available for free on Youtube) Image is giving away the comic (and then some – since it’s animated and voiced), but it’s doing so as a promo for the live action TV show. Boy have the economics of comics and TV changed! Here are the first three episodes: