Baltimore Comic-Con Day 2: Interview with Charles Bronstein of the CBLDF 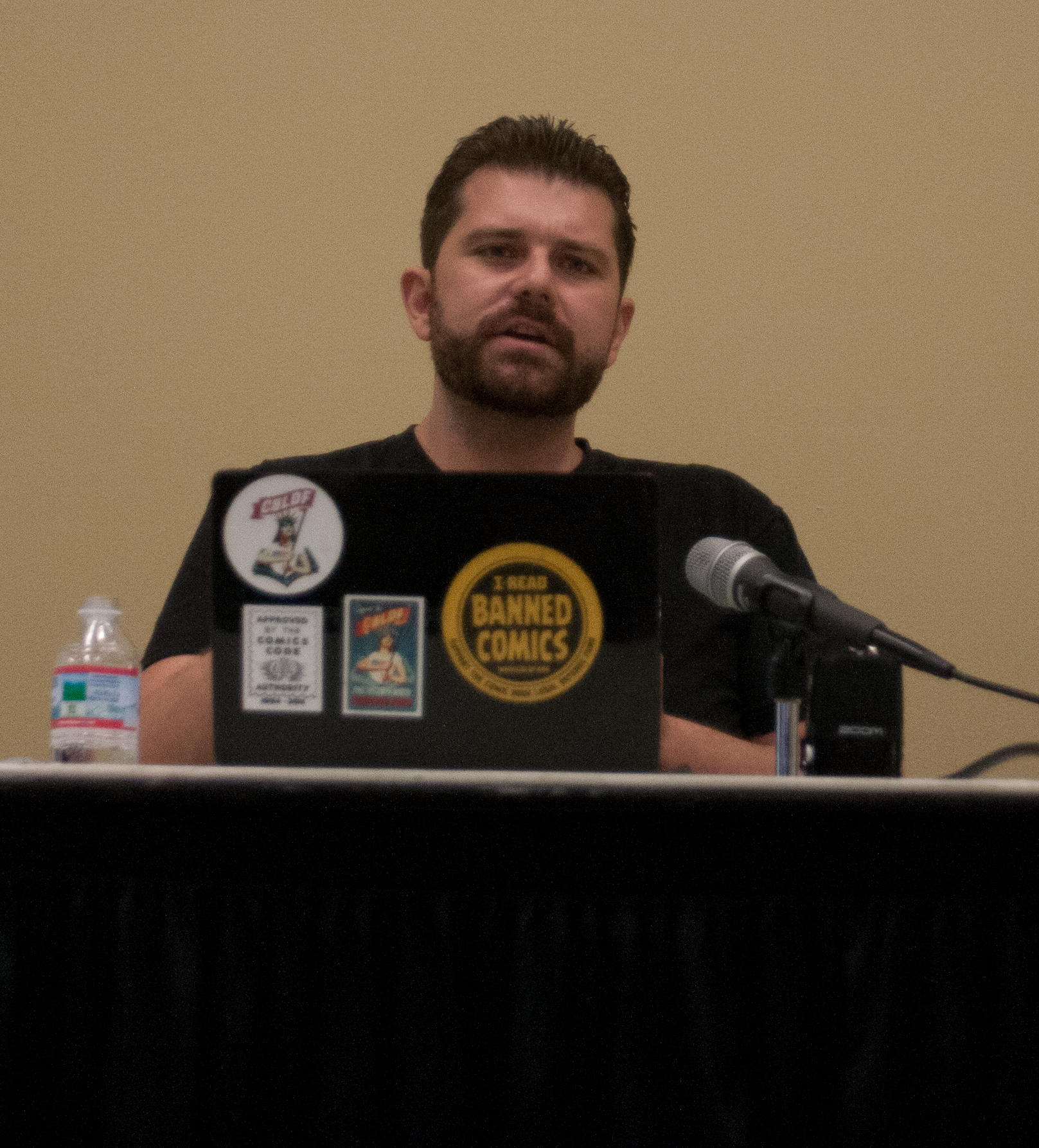 I am extremely against censorship, I speak about that more often on my personal blog, but it is can sometimes be a real issue with comic books. Within this interview I mention the panel about the Comics Code and it certainly was harmful to the industry. It is at least partially responsible for the fact that we’re just now getting back to where we were in the 50s in terms of comic book genres. But I wondered, with the Internet around and (in the USA) unregulated, what does the Comic Book Legal Defense Fund need to do? So I spoke with Charles Bronstein about it.

This is an absolutely huge topic that I could have spoken to Charles for at least an hour, if not more, about. Important takeaways from the interview: