You Will Answer to No One Else… 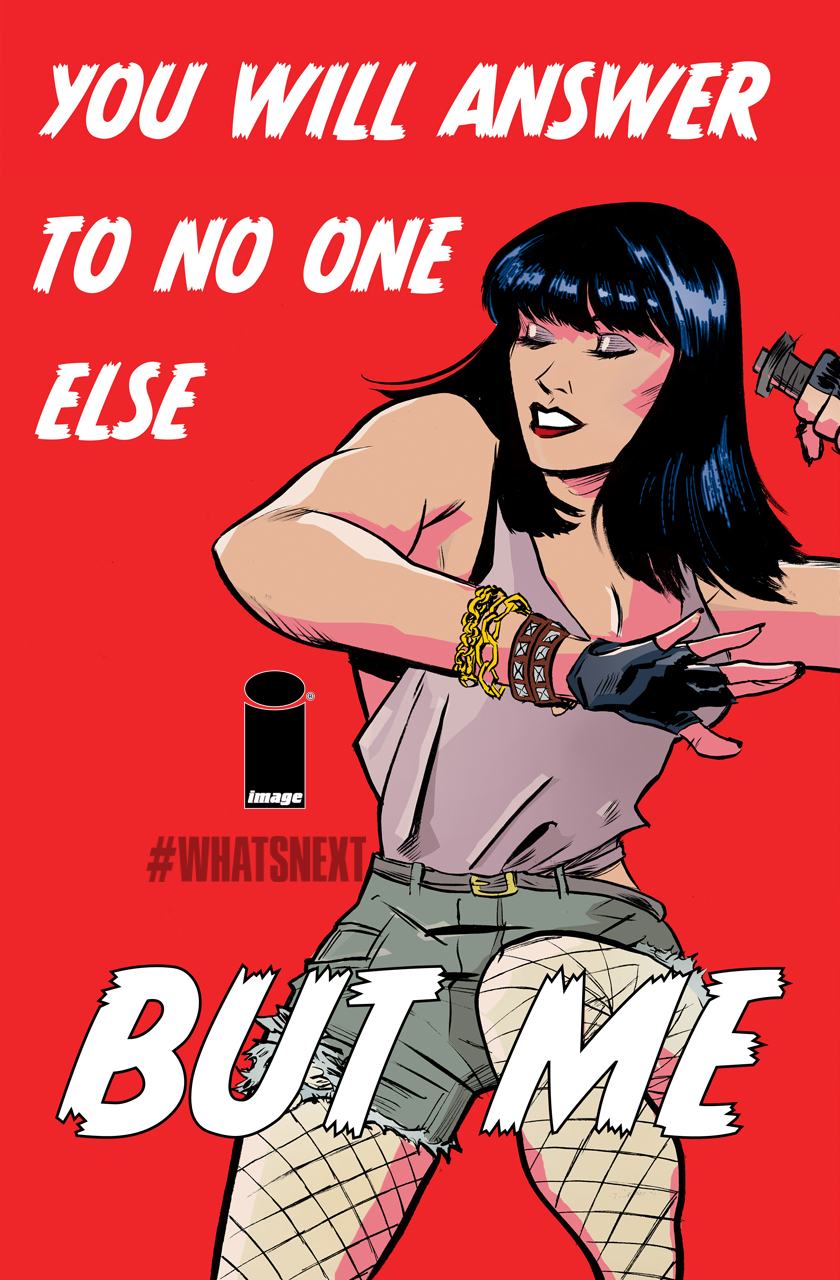 Image Comics has been releasing a set of teasers with the text “You will Answer to No One Else But Me” with a hashtag, whatsnext. Two of the images look almost like a Street Fighter-based comic, but the one with the woman looks more like dancing than fighting. On second thought, she MIGHT be about to throw a punch, but her eyes are closed. It’s been 2 decades since I did kempo, but i’m pretty sure you’re not supposed to throw punches with your eyes closed. What’s going on here? I guess we’ll find out soon enough. 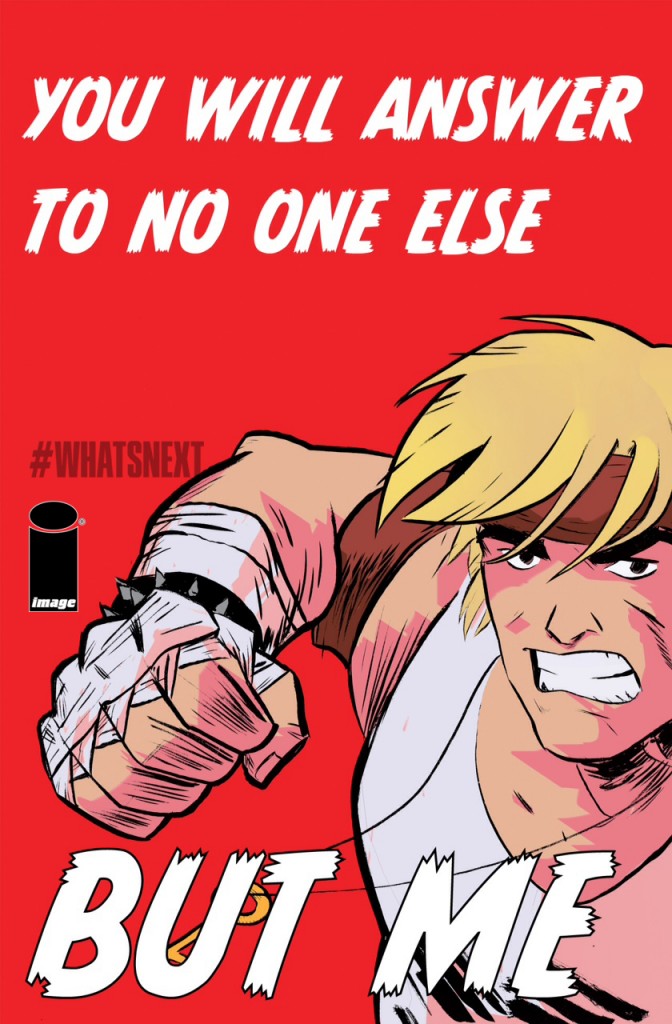 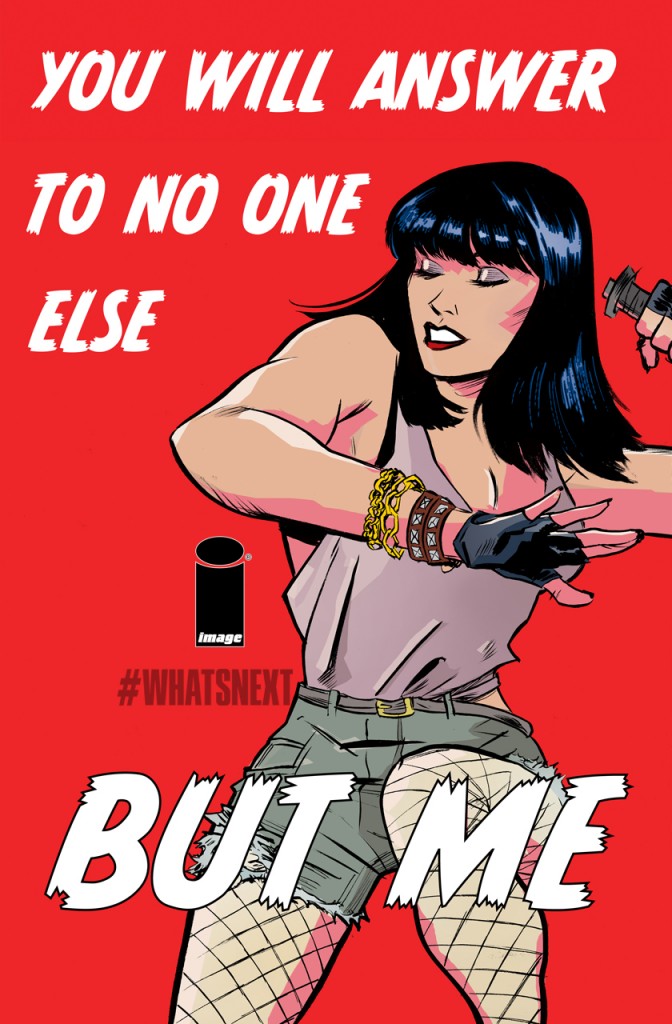 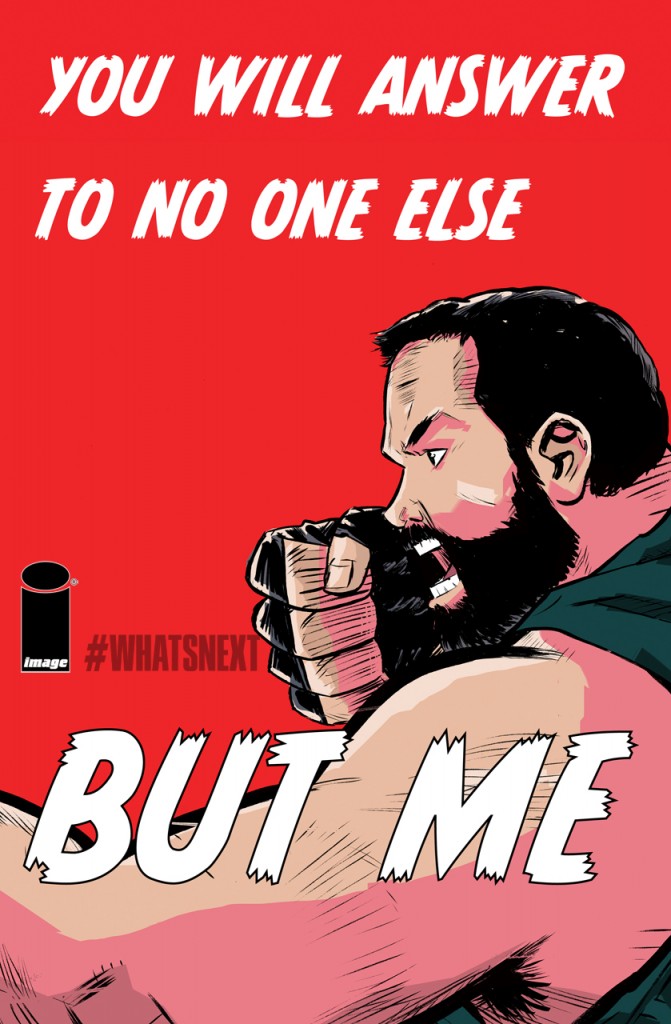