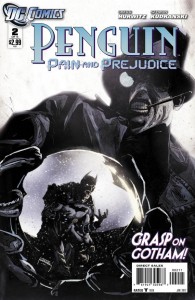 Links go out to my reviews on Comic Vine. 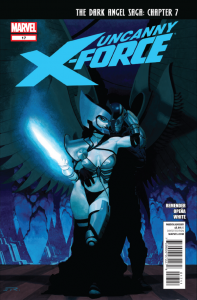