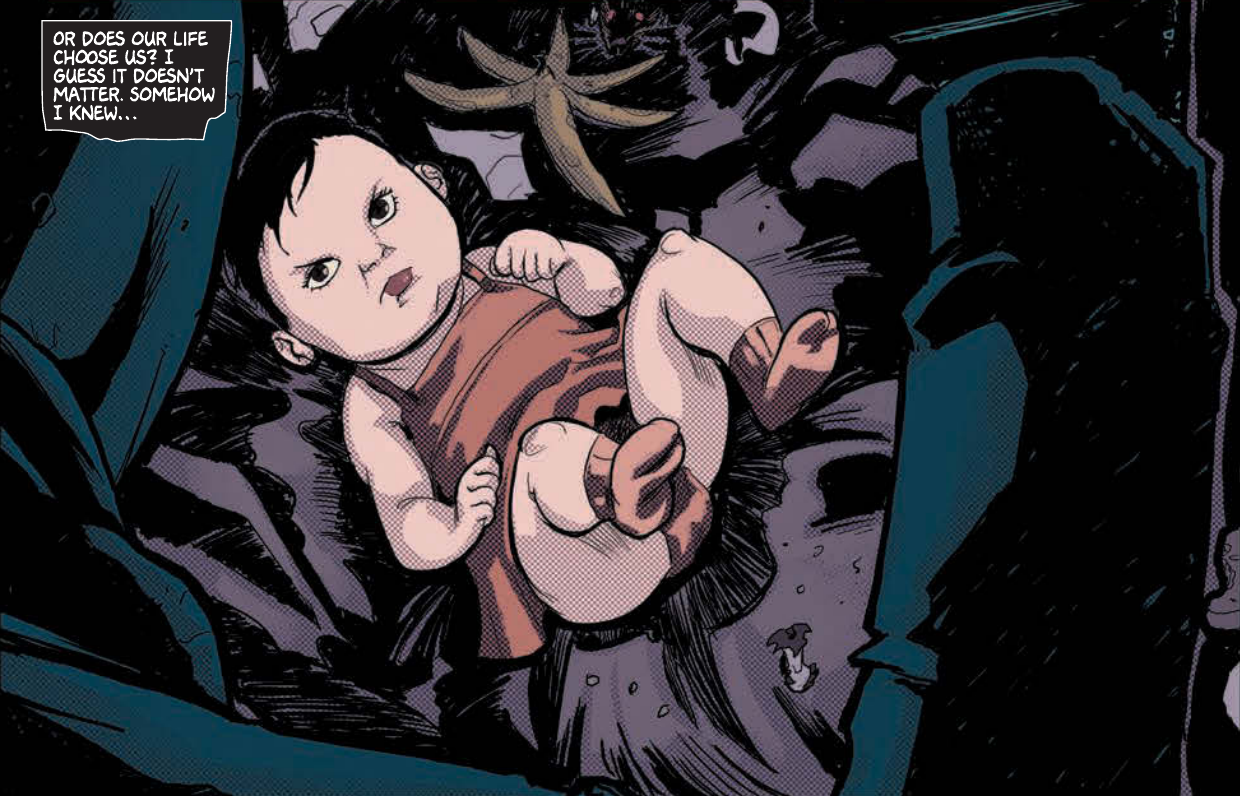 Sometimes there’s a story inside someone that just has to get out, one way or another. That’s what happened with George Wassil and Oh, Hell, his independently published graphic novel. As he mentions in the interview, he’s had this idea percolating in his head for decades, but it was only through a creative writing class that he found the right version of that story to tell. Expect it to get a full Comic POW! article in the future.

One thought on “Baltimore Comic-Con Day 3: Interview with George Wassil”