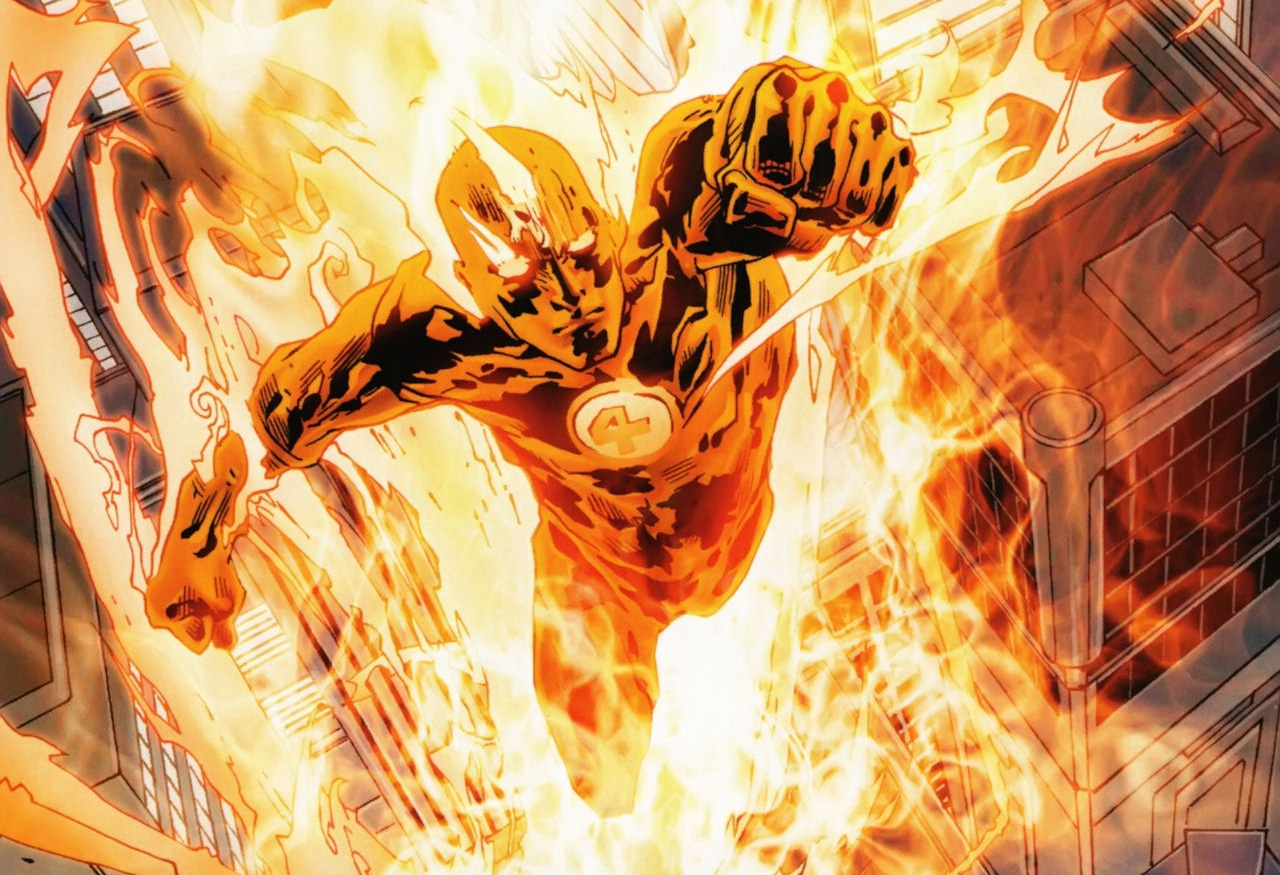 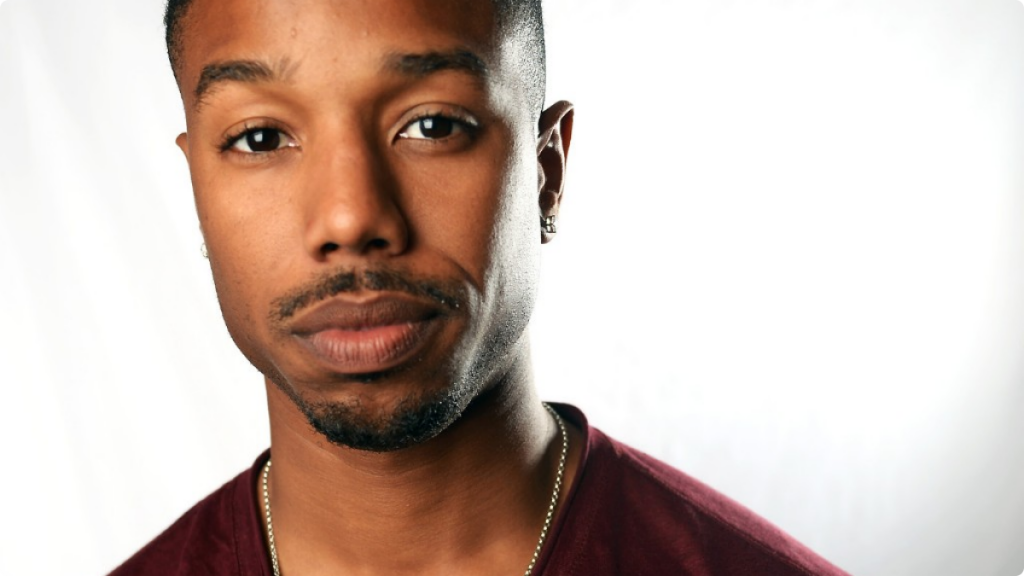 Even though this is a topic that Eric has already covered, I’d like to offer my thoughts on why casting an actor of color for Johnny Storm isn’t just a good idea, but a really important move.

It’s no secret that representation in media is a big deal. There has been a push in the past ten years for the superhero genre to expand past the cookie cutter of “white heterosexual man,” and while the comics have been slowly expanding their repertoire, the movies… have not. The Avengers movie universe has War Machine, Black Widow, and Falcon, who have all been relegated to sidekick status; the X-Men movie franchise has revolved around the trio of Wolverine, Professor X, and Magneto, even when the stories they’re trying to tell really revolve around other characters. DC’s movie division has made movie after movie featuring Batman and Superman while outright refusing to focus a movie on Wonder Woman; their Green Lantern movie focused on Hal Jordan, the most stereotypical white guy in all the Lantern Corps.

If you frequent social media or forum spaces devoted to comics, you already know that there are a lot of people who are angry about these decisions. There aren’t any big-time superhero movies featuring people of color, even though there are plenty of characters to choose from; movies that should be telling stories about characters who aren’t white guys are instead being rewritten to be about white guys. (For examples of this, think about X-Men: The Last Stand, which should have focused on Jean Grey but was instead about Wolverine, or think of the upcoming X-Men: Days of Future Past, a story that in the comics is about Kitty Pryde time-travelling to save mutantkind but has been rewritten for the movie to again focus on Wolverine.) The general public hasn’t raised a fuss over those stories being changed.

Jordan’s casting as the Human Torch, however, is making ripples all over the place. People are coming out of the woodwork with phrases like “I don’t mean to be racist, but…” (which, for the record, is almost always followed by something racist). Suddenly, a focal character in a superhero movie isn’t a white guy, and some people are up in arms over it. Personally, I think there’s something really wrong with our society as a whole when we can accept without question the fact that there’s a man who can set himself on fire, not get burned, and then fly, but can’t accept that the person under the flames is anything other than white. It’s also worth noting that with the frequency that comic reboots change things about characters – their backgrounds, their families, their sexual orientations, even their entire identities – the fact that people are freaking out over a reboot changing a character’s race is again more indicative of a larger problem than an issue with the choice itself.

So why do I consider it a good thing that they’re changing Johnny Storm’s race?

First and foremost, like I said at the start, representation is important. The recent release of the newest Ms. Marvel #1 proves that; there are countless stories all over the internet about how many comic store owners and employees noticed new customers coming in specifically to purchase that book. The book was Marvel’s #1-selling digital title the week it was released. Anyone who tries to tell you that representation isn’t important either has their head in the sand or is lying through their teeth.

It’s also important to not make A-list superheroics all about the white guys. When all of the heroes are the strong white male archetype, it creates a really dangerous precedent that if you’re not a white male, you’re inferior. You can’t be the best of the best unless you fit that stereotype, too. Superhero narratives have been slowly branching out, and the movies are starting to reflect that – by including white women here and there. It’s really a sad commentary when people are insisting that Storm’s appearance in the X-Men movies counts as representation; she’s an amazing character, and I’m glad she’s a part of that franchise, but having one prominent POC character in an entire movie genre isn’t enough. Superheroes should reflect society. Making a famous superhero like Johnny Storm a POC breaks down some of that stereotype that you have to be a white guy to be a good guy, and that can never be seen as a bad thing.

At the end of the day, it seems to me that people protesting the race switch for Johnny Storm are being completely racist, pure and simple. Johnny’s character isn’t defined by his race, so changing it for more positive representation isn’t damaging him as a character. Will it change things? Absolutely. Will those things be for better or worse? If they keep the character true to his personality, it’ll be excellent. It depends a lot on what the writers do, though, so it’s hard to say at this point. There’s a lot of potential, and I’m hoping that they live up to it.

One last note on the racism inherent in the whole “Johnny shouldn’t be a POC” argument: there’s a lot of fuss being made over Michael B. Jordan playing a character who is usually portrayed as being white, but there’s been zero talk about casting Jamie Bell as Ben Grimm, even though Grimm is a Jewish character. The erasure of a Jewish character isn’t seen as a big deal; he’s being played by a white guy, after all. But the erasure of a white dude? Blasphemy.

If that isn’t racism, I don’t know what is.