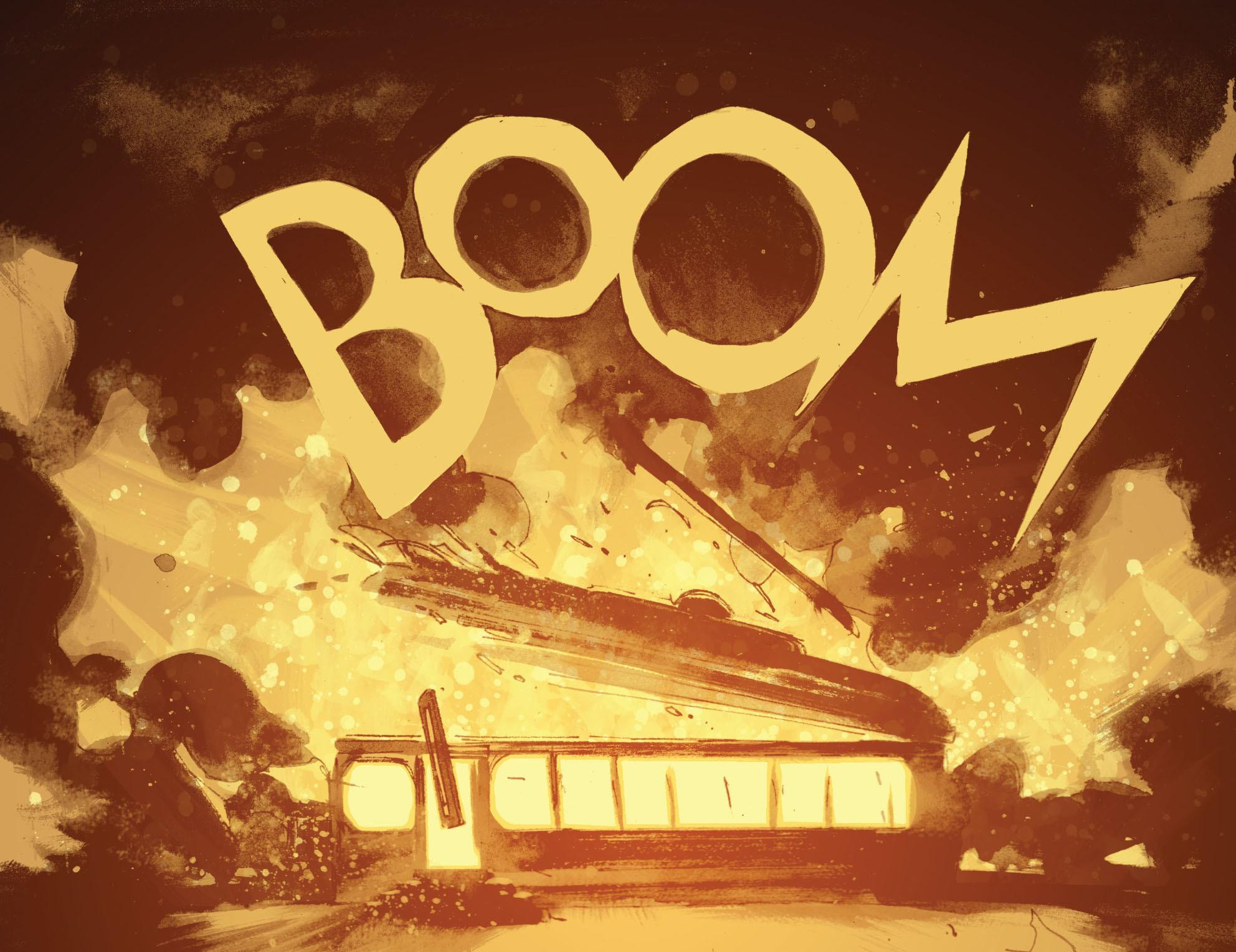 American Vampire has always been more about America than vampires. Because America has always been portrayed as a land of opportunity, it has always attracted those most desperate for that opportunity. That has often led to the exploitation of those least able to defend themselves. Yet, unlike many countries, throughout a good chunk of America’s history, it has been one of the easiest countries to move up the social ladder. For some that meant running away from debts to start anew in America. For others, it was getting free, large tracts of land out west from the American government. From the industrial revolution forward, a good idea and a bit of luck could propel one to the highest heights. A great deal of fiction has explored what happens once someone catapults out of their poorer circumstances – sometimes up just one level and sometimes from poor to rich. Do they now treat their former peers with the same contempt they once received? Or do they remember where they came from and remain respectful of those in poorer circumstances?

While other countries have had similar stories, it has a greater association with America. Sometimes it’s been truer than other times. But it’s this big theme that unites all the stories in the second half of American Vampire Vol 6, made up of American Vampire Anthology #1. Here Scott Snyder and Rafael Albuquerque hand their universe over to some of my favorite writers, including Jason Aaron, Becky Cloonan, Francesco Francavilla, and Gail Simone. The stories take place all over American history from the time of the first European settlers to the 1960s. (And one takes place in Canada!) All of them but the story bookending the anthology, The Man Comes Around, involve those in power taking advantage of those with less power.

A good chunk of the stories involve Hollywood. It’s no surprise that even the main series went from the wild west to Hollywood. There are fewer places in America in which the power dynamics are so imbalanced than in Hollywood. After all, while not just anyone can act, far more people can act than there are professional actors. It is the men who guard the money to produce movies that wield the power in determining whether or not a promising young man or woman becomes a star. Reality has many tales of those taken advantage of with promises of stardom. In the world of American Vampire, sometimes becoming a vampire means become a slave to yet another set of people with power over you. But it can also give you the physical power over others to allow for revenge. Plenty of both happens in these stories.

It’s not often that stories have us rooting for the bad guys, but the story in which a vampire is marked to be sold into slavery on a ship – shanghaid – certainly had me hoping he would take revenge on those who sough to take advantage of his poor condition. Another powerful story used vampires as an analogy of the power vacuum that existed in the 1960s among African Americans. Even those who were famous entertainers often found themselves treated like garbage when not on stage. Of course, Snyder and his collaborators on this anthology are never anvilicious with the morals and the stories remain great, short romps. It’s also fun to see the comic short story revived. The original comics were essentially collected short stories before they became stories that could last through a year or more of issues. It’s nice to see what can be done with short form comics with modern comic storytelling conventions.

Returning to the first half of this volume, we also have the very American subject of redemption. Again, I know there were redemption stories before America (see, for one thing, stories in The Bible), but they are certainly a common theme in American stories. A young couple without the education to take white collar jobs turns to masterful pick-pocketing to earn enough money to get married and start a family. It’s another interesting theme that certainly deserves some investigation. I’ve seen it in a lot of stories, mostly older stories from the 50s and 60s where characters who are down on their luck thinks that things will look up once they get married. Of course, being married won’t magically get them jobs or money, but for some reason it’s a pretty common theme. When they get caught by some vampires and turned, rather than lust for power like some of the trampled upon in the anthology, they decide to look for a cure and, in the meanwhile, only feed on evil people like wifebeaters. It’s not an unheard of trope, but the way Snyder couples their competing desires and fear of the unknown really brings the emotion to the reader while telling this most American of stories.

Questions? Comments? I love discussion and invite it whereever you happen to come upon this article.