Consequences of DC’s Convergence: When Dan Didio read my mind 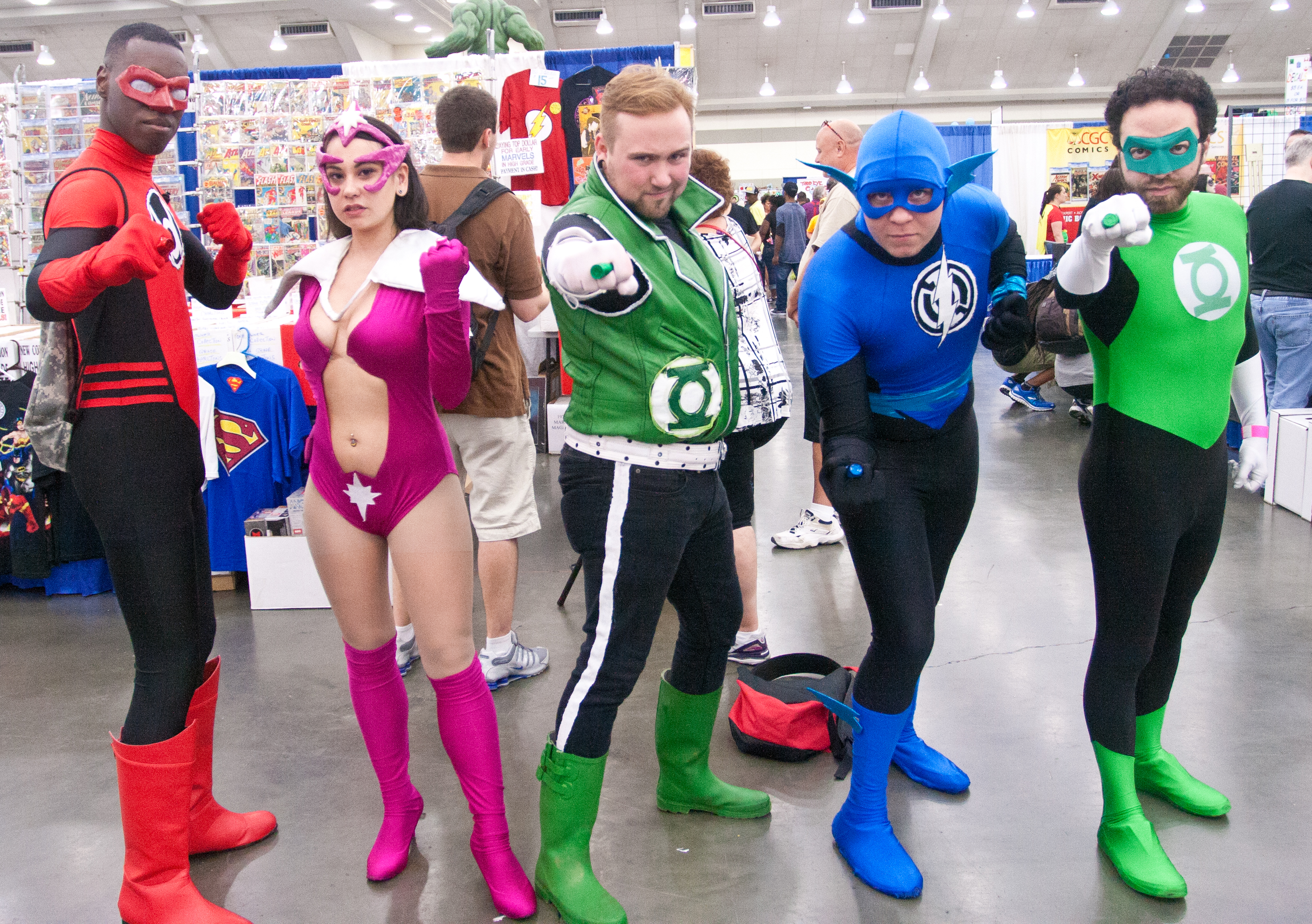 A few weeks ago as I was doing laps in the pool, my brain started wandering to comics and how I’d been so frustrated with DC Comics’ New 52 as the months passed and the Bat-Family timeline, in particular, became more and more of a mess. I became consumed with an idea and I was convinced I’d written about it here on Comic POW! I searched through the archives and couldn’t find it. I asked my wife and she remembered me telling her about it. But it was not on my personal blog either. So rather than wonder if Dan Didio had somehow read my blog, I have to wonder if he plucked my idea from the ether.

Simply put, here was my idea: Why is it that DC reboots their universe every 20ish years? To placate upset fans, they always claim it’s about the multiverse getting too complicated and fans being overwhelmed by the incredible backstories involved in the characters. While that might have rung true in the 80s, with the Internet and sites like Comic Vine and Wikias, I can’t buy that argument. Yes, I see some people MAKE that argument on various culture blogs every time someone talks about continuity, but I think those people are just making excuses rather than simply saying – “I’m not into comics” or “I’m not into Super Hero comics.”.

Regardless of the merits of that excuse, there’s one thing to remember, these characters have been around for almost 100 years! They’re pop culture icons. Everyone knows the basics of Superman and Batman. Also, many who don’t buy monthlies will buy a well-known graphic novel like The Killing Joke. Aren’t they worried about all the continuity? Who is this Joker? Hell no! Everyone who knows Batman knows Joker.

The real reason they reboot is because all the writers want to write early Batman and/or not be constrained by continuity. They want to work with Dick or Tim or Damian.

So my idea was for DC to have an established continuity for the character and publish this somewhere everyone who doesn’t already know can look. Here’s an example with Batman:

Then for any story arc or any writer’s run, they just make a note at the beginning saying where they are in the timeline. For example, “This story takes place 5 years after Bruce Wayne becomes Batman”. Then you know he’s been in a for a bit and that his Robin is Dick. After that writer gets tired of writing Batman, the next guy can say, this is 10 years in and you know who Robin is at that point. Because of the monthly nature of the books, there are nearly countless stories that can be told without contradicting each other and the writers have freedom.

Then my brother sends me this link to Polygon last week and it has this paragraph:

Co-publishers Dan DiDio and Jim Lee talked about this back when Convergence was announced, stressing that their editorial goals for the new initiative involved liberating writers from the constraints of continuity so that they could focus on simply writing good stories about individual characters or teams.

as well as this one:

Ideally, in a setting with as many options as this new DC universe, writers and artists will shoulder the burden of establishing place and history within the comic rather than relying on the reader’s familiarity with the expanded universe or the characters’ previous adventures. That’s simply good storytelling, regardless of whether you’re working in an interconnected universe or not, and it’s nothing but good news for readers who’re just waiting for an excuse to start a new comic.

which is more or less exactly what I’d dreamed up while swimming laps. If they can succeed and not lose their cool the first time they get a bad review or a bad month, I think this can be nothing but amazing for the DC Universe and comics as a whole. The medium ends up becoming more like the literary universe with a series of great stories that stand on their own (Scott Snyder has already been doing this for years at DC and Jonathan Hickman at Marvel). They may yet bring me back into the fold. Especially if they start publishing DRM-free digital versions.