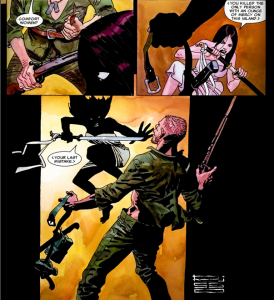 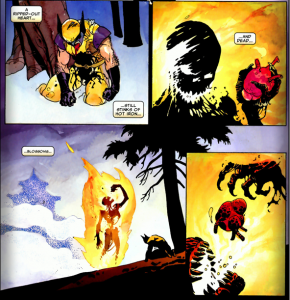 Wolverine: Logan #3: The symbolism is not subtle. 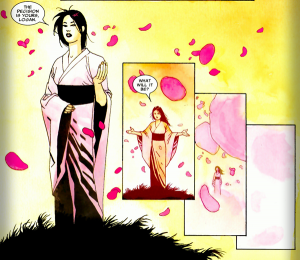 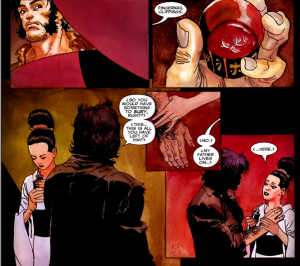 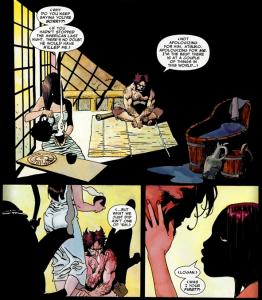 About the author Teresa March